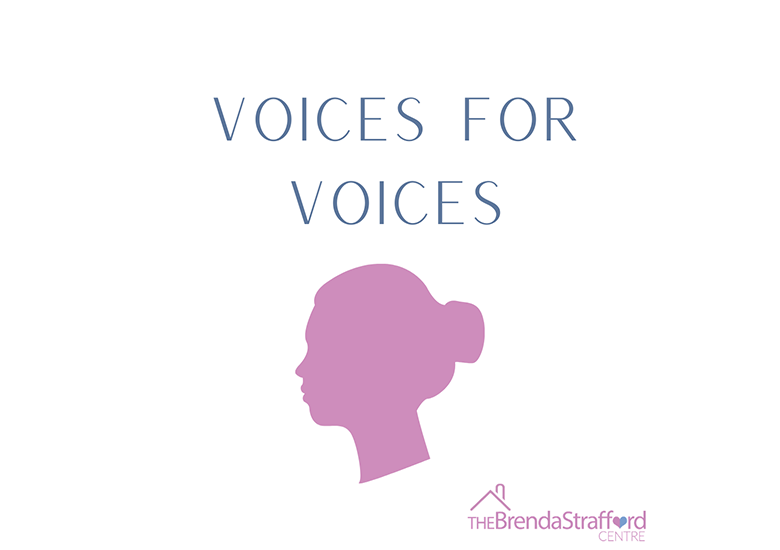 N was born to a large and loving family in Pakistan. She remembers her childhood fondly. Especially enjoying school and her studies. “I remember being outside, how green it was, and how happy I was too.” She had big plans for a bright future in the judicial system, following in her father’s footsteps.

When N became an adult, at 19, she was part of an arranged marriage. She met her husband once, one week before they were married. Things seemed normal to her, and she prepared for what that future had in store for her. Not knowing her husband prior to marriage was difficult, and N started to realize they didn’t have a stable relationship. In the first year of her marriage, the abuse started. N accounts that this behaviour was widely accepted in her area and was considered a right of her the husband.

Things drastically changed for N when her husband and her moved to Canada. She accounts that the abuse increased, and she started to feel more and more alone. At this time, she was also expecting her first child. When her baby boy was born, things more or less stayed the same. And then she had another baby boy, and a few years later, her third son. Each child, things got worse and worse for her. She also came to better understand that her experience was not right, and was certainly not acceptable here in her new home in Canada. 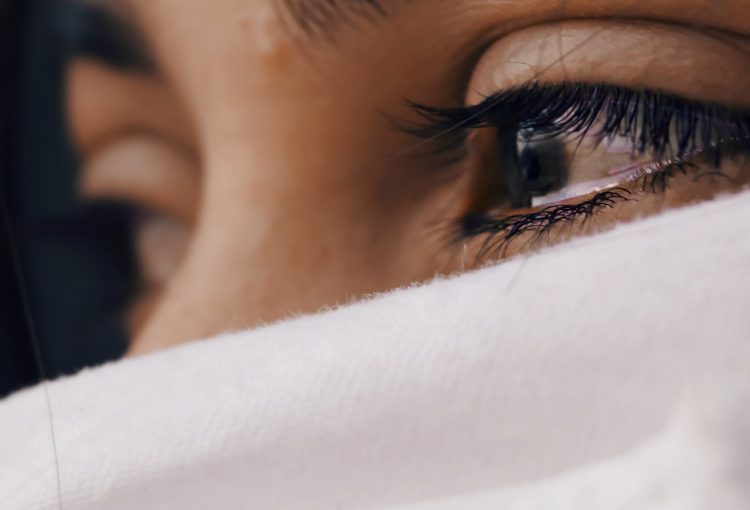 She reflects back and remembers every type of abuse. Financial, emotional, physical…never feeling free from any of it. Sometimes there was no food, being locked indoors, physically attacked, keeping her away from her religion, her friends…anything that could be controlled, was controlled by him. She often felt unsafe, and then began to feel unsafe for her children. As soon as she felt her children were in danger, N stood up to her abuser. However, she described feeling ‘mother’s shame’. “Before getting help, all I did for my kids was feed them and protect them from their father. Nothing else. Their own father. On a daily basis, I was just protecting them. Everyday when he came home, I would lock my kids away so they wouldn’t face what I faced”

N changed the day she got help. When she finally was away from her abuser, she was able to develop as a mother. “I could see what was lacking as a mother, and what my children were lacking. A complete, whole and nurturing mother. Because I couldn’t be that when living in constant fear and on high alert”. N left her home, the place she had come to with her husband, and came to live at the Brenda Strafford Centre.

When N came to the Brenda Strafford Centre, she felt a shift in herself and her three sons. The support of the staff, counsellors – “I became a better mother, I became someone my kids could look up to”. Her oldest son was only five years old when they arrived at the Centre. He was very shy, scared and quiet – due to the trauma and abuse they had been a part of. N thought he would suffer from anxiety and depression forever because of what happened to them. Her proudest moment since coming to the Centre is watching her counsellor work with her sons, and the immense growth her son has seen. She feels so proud when she hears caregivers and teachers say what a wonderful, kind and confident boy she has. 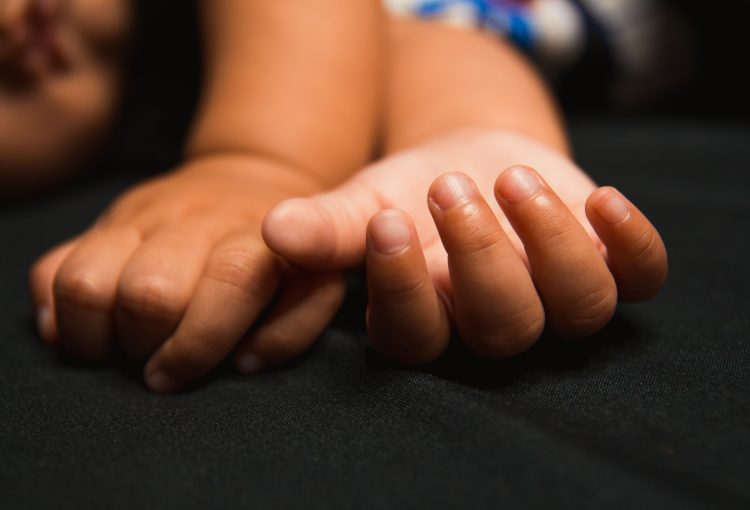 One of the values N wants to teach her sons, is the importance of respect in relationships, and especially that of women. “There is no such thing as a healthy relationship without love and respect. There is no relationship in the world that needs force or control.”

“My dream is that when my children grow up, and I am much older…I want to hear people say that my boys are not like their father. That is what I am striving for. What I am instilling in them. To respect and be kind to people. Respect emotions and feelings.”

N has big dreams for the future. She is currently enrolled and almost finished a diploma at a post-secondary institute here in Calgary. She has received numerous awards, grants and accolades from the teaching staff, often asked to share her story to inspire others. She plans to apply for a degree in Criminal Justice, meaning she will indeed follow in her father’s footsteps after all. While many have told her she should pursue a career in Social Work, N mentions that she wants to work with those most likely to be a part of the family violence cycle, and even males who have been convicted of domestic abuse. She wants to stem this type of behaviour from the root, and offer herself to this role because she knows she can make a difference. While N has been at the Brenda Strafford Centre, she has also fallen back in love with her passion of art. She has created and drawn many pieces for communication material for the staff team. She is also an avid writer, often sharing her poetry and inspirational quotes with the other families and staff at the Centre. “What I believe is, becoming a victim of abuse is not a choice. Becoming a survivor is your choice. And I chose to become a survivor, a healer and a fighter”. 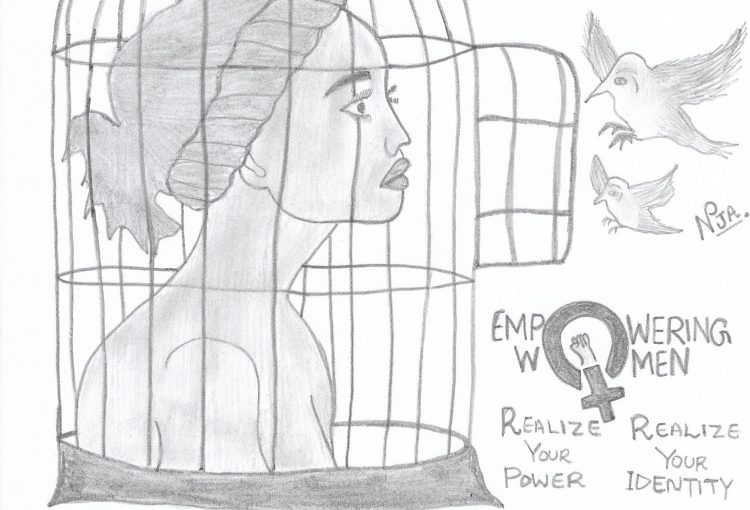