Llama and Me: A Child’s Journey through Family Violence 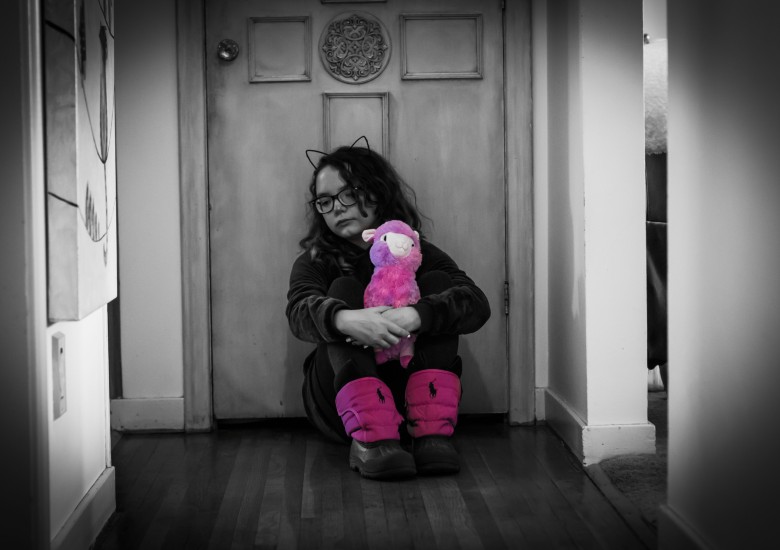 You can help hundreds of families just like this one with a donation this season. And we are proud to have matching donors, PrinterWorks West Inc. who are matching donations dollar for dollar up to $2500.

Llama and Me is just one story among thousands experienced by children impacted by family violence each year in Calgary and across the country. The Brenda Strafford Centre provides shelter, supported housing, and comprehensive services including counselling, case management, instrumental needs, life skills training, employment education, social programs and therapeutic child and youth services to women and children leaving situations involving family violence. Families can live at Brenda Strafford Centre for up to 30 months while they rebuild their lives in our safe and secure facility. Each year more than 300 children call Brenda Strafford Centre home.

We invite you and your family to explore this reality from the perspective of one child. And you can have a say in how this story ends.

Alberta has the third highest rate of self-reported spousal violence among Canadian provinces, yet family violence is preventable. November is Family Violence Prevention Month in Alberta. It is a time to increase awareness of the resources and supports available so we can work together to end family violence and build healthier relationships in our communities. This November join us in recognizing Family Violence Prevention Month and learn more about this reality and what resources are available in our community to support those affected by family violence.

What happens to Daisy, her mom and Llama? You can be a part of how this story ends… This video, along with teacher information has been sent out to select Alberta schools, for children in Grades 5 through 8. But you can engage your entire family in this conversation. We are asking students, children and families to create the ending of this story. Whether through art, a picture, share a video or get creative. Please send whatever medium and your ‘ending’ of the story to k.udy@brendastraffordsociety.org.

We are so proud and grateful to the team at PrinterWorks West Inc. for their commitment to supporting the women and children at the Brenda Strafford Centre. When you make a donation this holiday season, you impact will be doubled (through the matching up to $2500 by PrinterWorks West Inc.)! 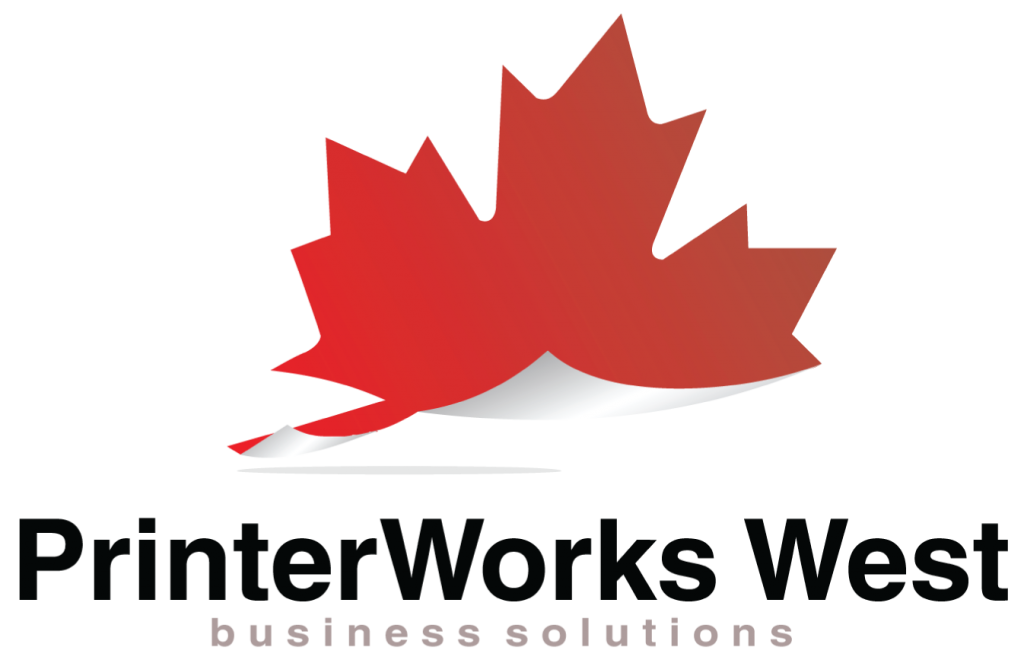 74% of Albertans report that they personally know at least one woman who has been sexually or physically assaulted.

This figure does not factor in the countless women who do not tell anyone about the assault(s) nor does it factor in any other type of abuse besides physical and sexualized violence.
Source: Canadian Women’s Foundation “Angus Reid Omnibus Survey” from 2012.

In Canada, a woman is killed by her intimate partner every 5 days.

The Association Between Adverse Childhood Experiences (ACEs) and Suicide Attempts in a Population-based Study, 2016, Child: Care, Health and Development

Each year in Canada, it is estimated that up to 362,000 children witness or experience family violence.

Behind Closed Doors: The Impact of Domestic Violence on Children, Joint report by UNICEF, The Body Shop International, and the Secretariat for the United Nations Secretary-General’s Study on Violence Against Children, 2006.