For women at shelters, flattening the curve is all too familiar 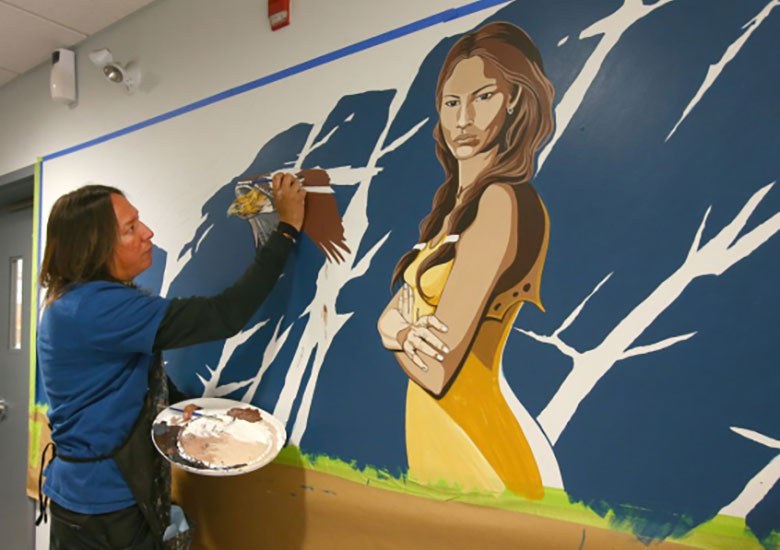 The rapidly escalating wail is that of a four-year-old girl patiently being escorted into the elevator by her mother as they return to their apartment. Mom is calm, but she looks tired, and I can feel the tension like a vibration. If this were an average day, this might be the garden variety obstinance of a pre-schooler in need of a much overdue nap. But these are not average days, this wail has an edge to it, plaintive and panicked at the same time. This wail is desperate. And it sends a shock wave of fear through my core.

As executive director at Brenda Strafford Centre, I have been worried about minimizing the risk of a COVID-19 outbreak in our facility, concerned enough to take some significant steps to protect my staff and the many women and children who call our centre home. But I am afraid that while those steps will keep us free of physical illness, there will be a high cost for that victory.

The anguished little girl in the elevator and her mom are residents of the Brenda Strafford Centre, where we provide second-stage shelter and supportive housing to women and children who have fled domestic violence. Since the outset of the crisis, we have been patiently observing the recommended guidelines to stop the spread of COVID-19.

There have been no cases of infection. But it’s taking a toll. Our resident families are prisoners in their small apartments, and the play centre is closed. There are no more potlucks, or games nights, or crafts in the community room. The world has become very small, especially for our youngest residents who cannot understand why the staff members, the neighbours, the playmates who once showered them with attention are now distant, often hidden behind masks and the invisible divide of social distance.

For many of the moms and children we serve, “flattening the curve” is terrifyingly reminiscent of the domestic abuse they have tried so hard to escape. Isolation, loss of control, financial hardship, anxiety, fear, toxic stress and an unpredictable enemy have all been part of our journey through the COVID-19 crisis. They’re also the hallmarks of the experience of domestic violence. Surviving the public health crisis has threatened the fragile new freedom our families have found at the centre. Apartments that represented safety and hope are now sites of tension and forced confinement. The children are telling us — loudly — that they are suffering.

When we begin to reduce restrictions and tentatively step back into the larger world, what will we find? Weeks are a long time for a young child. Months even longer. Critical developmental stages may have been impacted by this artificial bubble we’ve built in defence against COVID-19. What will this mean for speech, gross motor skills, the first tenuous steps toward independence, and the tentative development of trust among the youngest of our clients who have already survived the trauma of domestic violence? For those a little older who have experienced severe disruption in school attendance due to a chaotic home, how will they catch up when those school doors finally reopen? And what of the toll of the anxiety and fear COVID-19 has provoked in their mothers. That terrible, but familiar, repeat of past days, years, decades before finding hope at Brenda Strafford Centre. 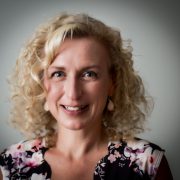 We are fighting to keep the families at Brenda Strafford Centre safe through this public health crisis. We know what we have lost. But what will we find? Like the green shoots signalling Calgary’s spring has arrived, we are seeing the first tentative signs of resilience among the Brenda Strafford families. We are finding hope again.

Let’s make sure this story continues beyond hope.

Linda McLean is the executive director at the Brenda Strafford Centre.