Big things are on the horizon for The Brenda Strafford Society! 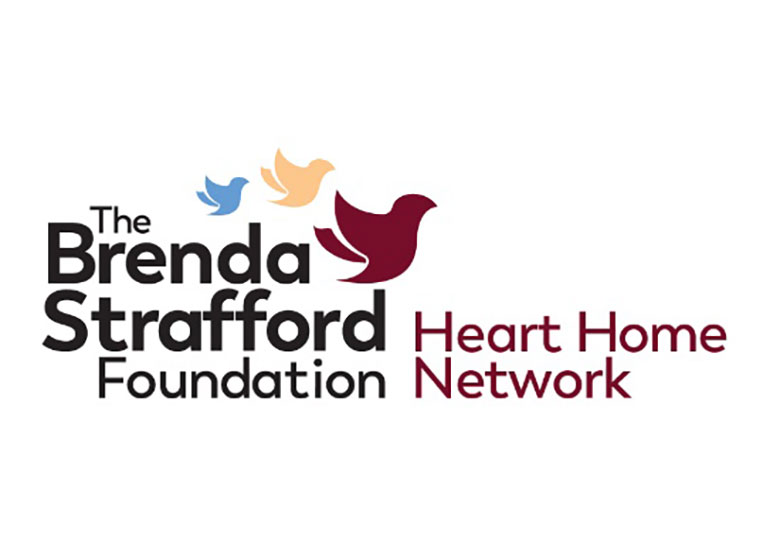 The Brenda Strafford Society for the Prevention of Domestic Violence (The Society) has some exciting news! After 26 years of operation as an independent registered charity, The Society has officially merged with The Brenda Strafford Foundation to form a united organization! As our founder and long-time funder, The Brenda Strafford Foundation is an ideal partner in our joint mission to provide the highest standard of service to vulnerable populations. We are incredibly excited about this merger and hope you are thrilled as well. By uniting, both organizations will widen networks, create new meaningful connections, and will streamline operations to allow for further organizational growth. The day-to-day operations of The Society will not be impacted; we will continue to provide shelter, housing and supports for women and children impacted by domestic violence.

This new development is a significant milestone for both organizations, with the common goal of ensuring sustainability of services and the preservation of Dr. Barrie Strafford’s legacy to serve the critical needs of women and children leaving abusive situations. The merger will allow us to pursue growth and development opportunities to support our vision of a community free from family violence under the framework of ‘BSF Cares,’ The Brenda Strafford Foundation’s newly developed Strategic Plan for charitable initiatives and social service delivery.

Along with our united status, The Society will also be known by a new name that better reflects our scope of services and positions us for future growth. We are now known as The Brenda Strafford Foundation – Heart Home Network.

We are looking forward to a public launch of our new name and brand later this year, but want to ensure that you, as an important partner, are among the first to know.

The Brenda Strafford Foundation and Society will continue to work together during this transition to ensure the highest quality of services for clients, and to honour the important roles and contributions of The Society and its highly valued people and stakeholders.